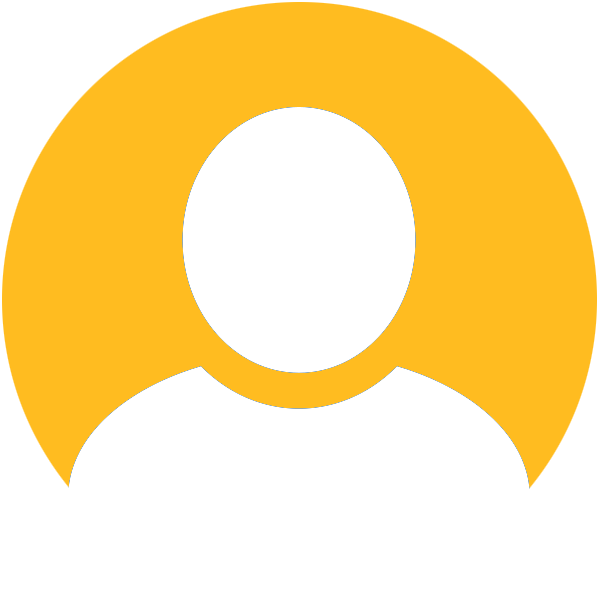 Want to explore Chennai and its legendary historical sites? Get in touch with Minibreaks!

Chennai, the capital of Tamil Nadu, is an ancient city. The city has a rich and varied history that dates back several centuries BC. In fact, Chennai has more than 1,400 years of recorded history. Chennai Fort was built in 1640 AD by the British East India Company (EIC). It was also known as Black Town during this time period because it was surrounded by water on three sides like an island.

There is a plethora of well-preserved historical sites all across the city. In Chennai, you can see the city's administrative centres, such as the one at Fort St. George, located in towering structures that date back to the British colonial era. There are also old market squares and heritage shops like Higginbotham’s bookstore.  Chennai is like a walking museum of India's complex past, with historical artefacts and monuments around every corner.

On your journey through Chennai's rich history, be sure to stop by some of the city's numerous museums, the best of which is the Government Museum, which dates back to the British era and features no less than 46 individual galleries. Many prominent citizens of the city have memorials erected in their honour, including Ramakrishna, Swami Vivekananda, C.N. Annadurai, and others.

Here we discover some of the very famous Historical Monuments of Chennai that you must visit if you are in Chennai. You must have a look at these iconic Monuments which are worth visiting places and definitely you are going to love these places.

The Government Museum in Chennai is one of the oldest museums in India. It was established by the government of Madras in the year 1851 and has a magnificent structure. The main building of this museum is made of stone and it has a magnificent structure. The Indo-Saracenic style architectural plan was used for this building. To its north, there is another building that is dedicated to Gandhiji. There are a total of 6 galleries that form a part of this museum. It also houses one of the oldest art collections in India.

Location: The museum is located on Pantheon Road, Egmore, Chennai- 600008

Valluvar Kottam is one of the most famous monuments in Chennai. It is located near the Thousand Lights Mosque and houses the 1305 verses inscribed on granite in the Tamil language from 'Thirukkural' penned by saint Thiruvalluvar. You'll find the Valluvar Kottam on the outskirts of Chennai, south of its famous Marina Beach. It comprises a stupa, an auditorium, and a 39-meter high temple chariot structure which is surrounded by landscaped gardens. The structure itself is modeled after Cambodia's Bayon Temple, built during the 12th century by King Jayavarman VII.

Valluvar Kottam is known for its architectural brilliance which is a harmonious blend of Dravidian and Pallava styles of architecture. The monument was designed by Mr. V N Ashokan (former chief engineer, Public Works Department) and built by Mr. C Narayana Rao, who has constructed many other memorials such as MGR Memorial, Kamaraj Memorial, Alagappa Chettiar Memorial, Periyar Thidal in Chennai and Sathyamangalam Wildlife Sanctuary.  It is the perfect place to spend quality time with your loved ones and family. The monument stands tall amidst lush green surroundings, providing a scenic view of the city.